The MATHCOUNTS teams from Iroquois and Van Antwerp middle schools will advance to the state finals following the regional competition on Feb. 2 at GE’s Research Center in Niskayuna.

MATHCOUNTS is a nationwide program designed to improve math skills among U.S. students in a way that’s fun and engaging. Students compete individually and as teams in written and fast-paced oral matches. Subjects include algebra, probability, statistics and geometry.

The state finals will be held at RPI in March. Shaker Junior High School is also headed to the next round of competition.

The regional event was organized by GE Volunteers and the Capital District Chapter of the NYS Society of Professional Engineers.

Shourya Sarcar, Technology Manager for Computer Vision Technologies at GE Research, was the featured speaker during the awards ceremony.  He encouraged the Mathletes to look beyond the formulas, numbers and equations to discover math’s true power in fundamentally understanding how the world works, stating, “It is great to have top grades. It is awesome to be able to do math at lightning speed, but don’t lose sight of the ultimate quest – using Math to find out the “WHY” – to understand why the world behaves the way it does.”

Following the state finals, the top four individuals from across New York State will win an all-expenses paid trip to compete in National Competition, which is taking place in Orlando, Florida, in May.

The 2019 MATHCOUNTS competition consists of 500 local chapters from all 50 states, the District of Columbia, U.S. territories and Department of Defense and State Department affiliated schools. 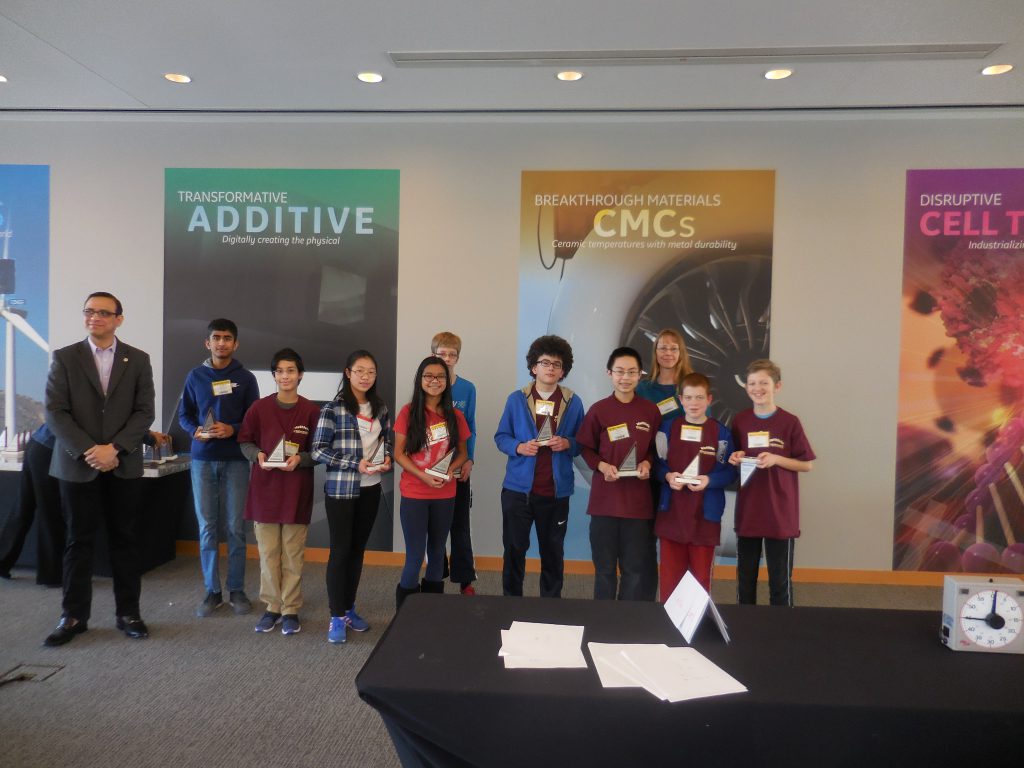 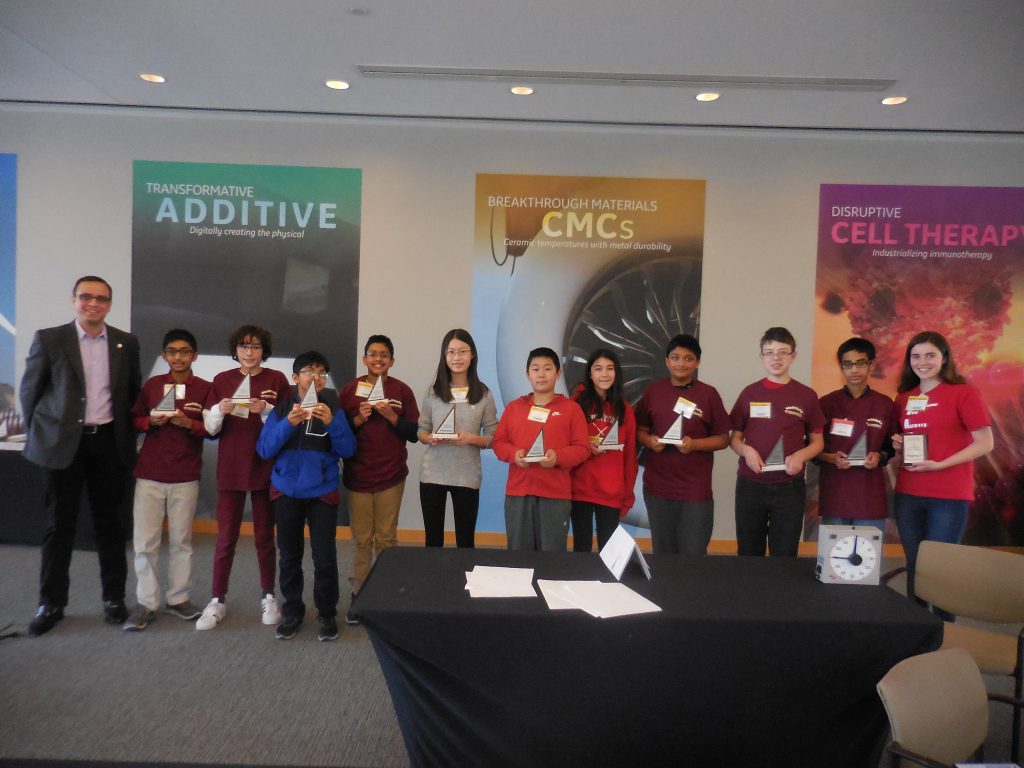